“Over the past 5 years we have been hugely impressed by Harriett’s ability to take a brief and turn it into a breathtaking catwalk show. Harriett has styled numerous catwalks over the years for us ranging from graduate and emerging designers to high street and designer collections, and has created powerful shows appealing to a range of audiences.

Harriett’s great connections in the industry and creative flair means she never fails to impress!”

Styled over 280 outfits for 36 shows over 5 days for Britain and Ireland’s Next Top Model at the Excel centre, Clothes Show Live at Birmingham and London. 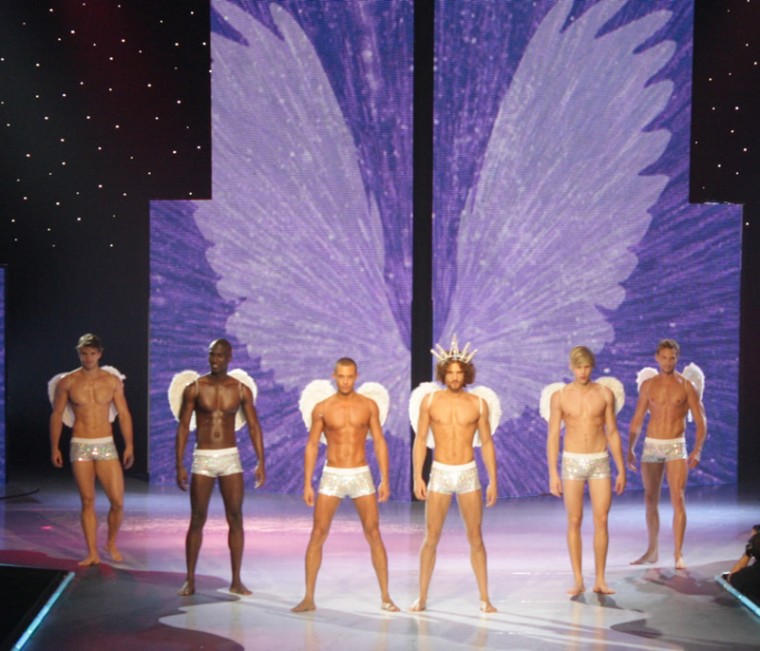 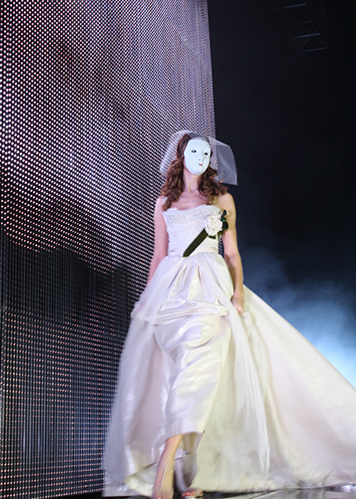 Next Generation and Emerging Fashion

Under the umbrella of CSL created the Next Generation catwalk, a showcase of the best emerging designers from top colleges across the country. 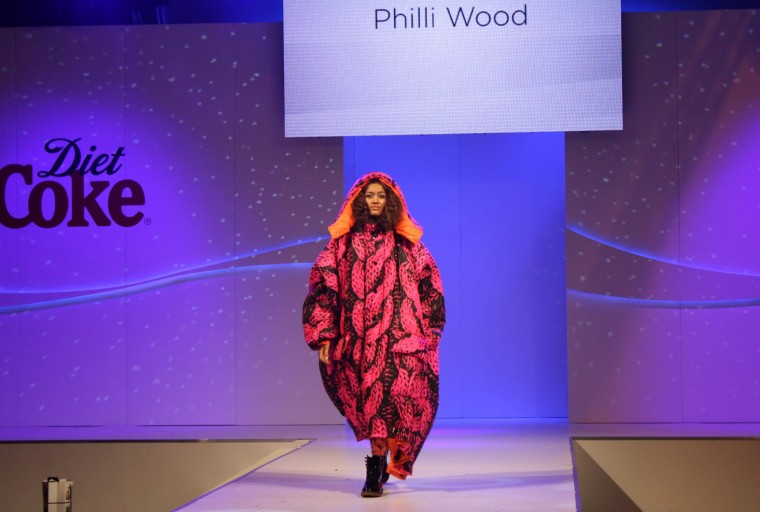 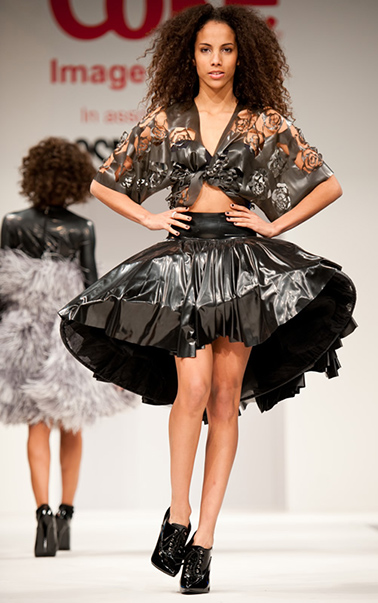 My brief for Range Rover was to take the new Evoque image and make it acceptable to the up-market, urban fashion customer. I worked on a 6 month project starting at the initial stage of the design of the car to ending with an International fashion and dance event, which travelled to Birmingham, Manchester and Earls Court showing to over half million possible customers. 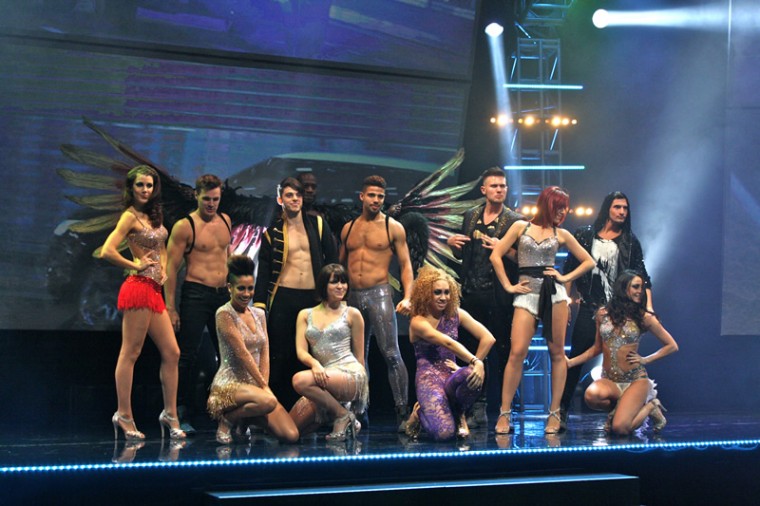 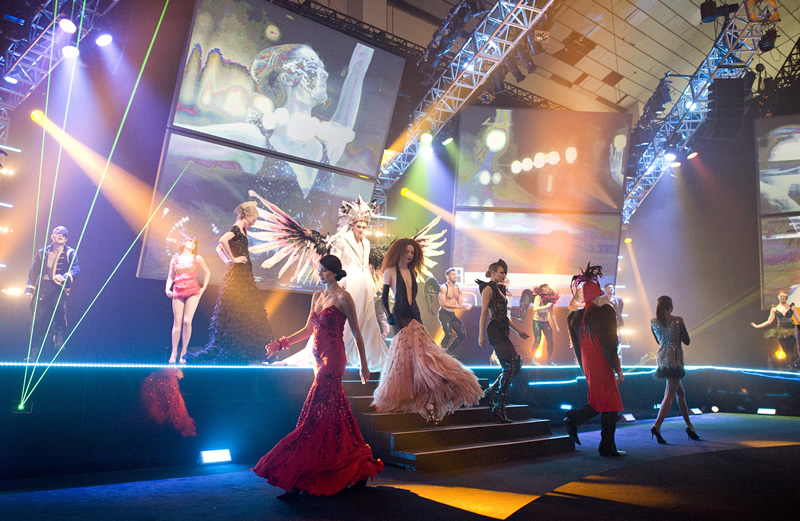 Working in Dubai for Level, I created an event which launched the new designer shoe collections with in the store. created shows for Westfield and Bluewater shopping centres. Styled the Specsavers Awards ceremony at Battersea Power Station. 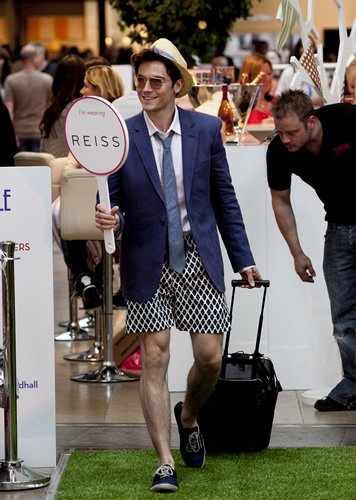 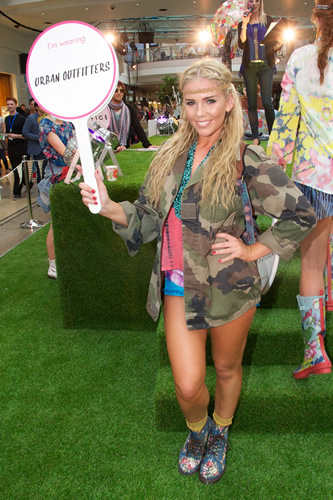